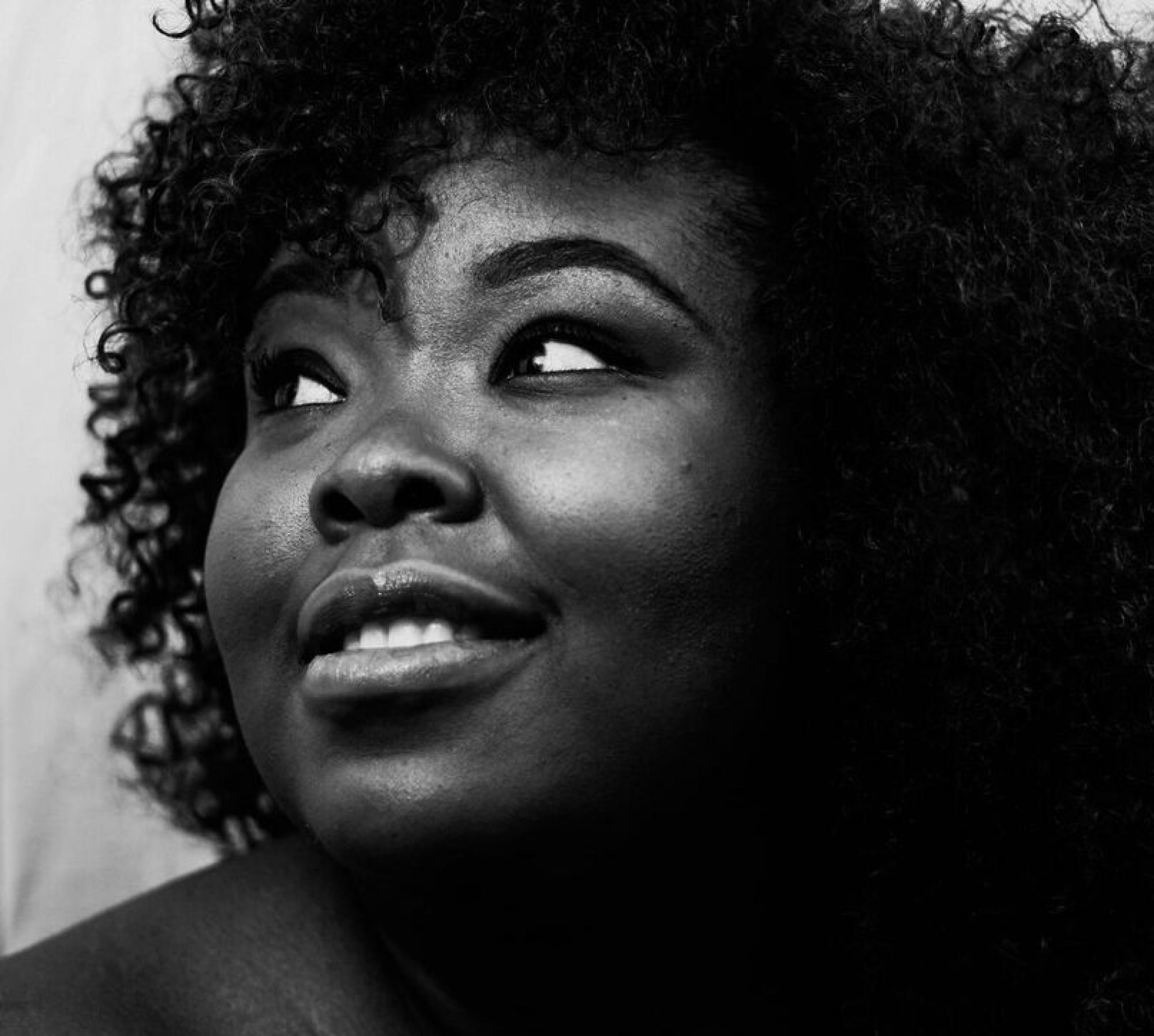 It started off like any other day, I had no idea that I was going to encounter magic that day but I did. A couple of weeks before , I had found out that she had recently moved to my neck of the woods and I thought to myself that it’ll be nice to maybe grab lunch someday. I made up my mind to ask her but I forgot and then she crossed my mind again and I asked, and so the day arrived.

I had no clue what to expect, I wondered if she would be warm and welcoming or uptight but I decided to just wait and see because what were the odds that we would live in the same city at the same time? We had met only once at a work event, so long ago and very briefly so it was very unlikely that she had any clue who I was but still she welcomed me. 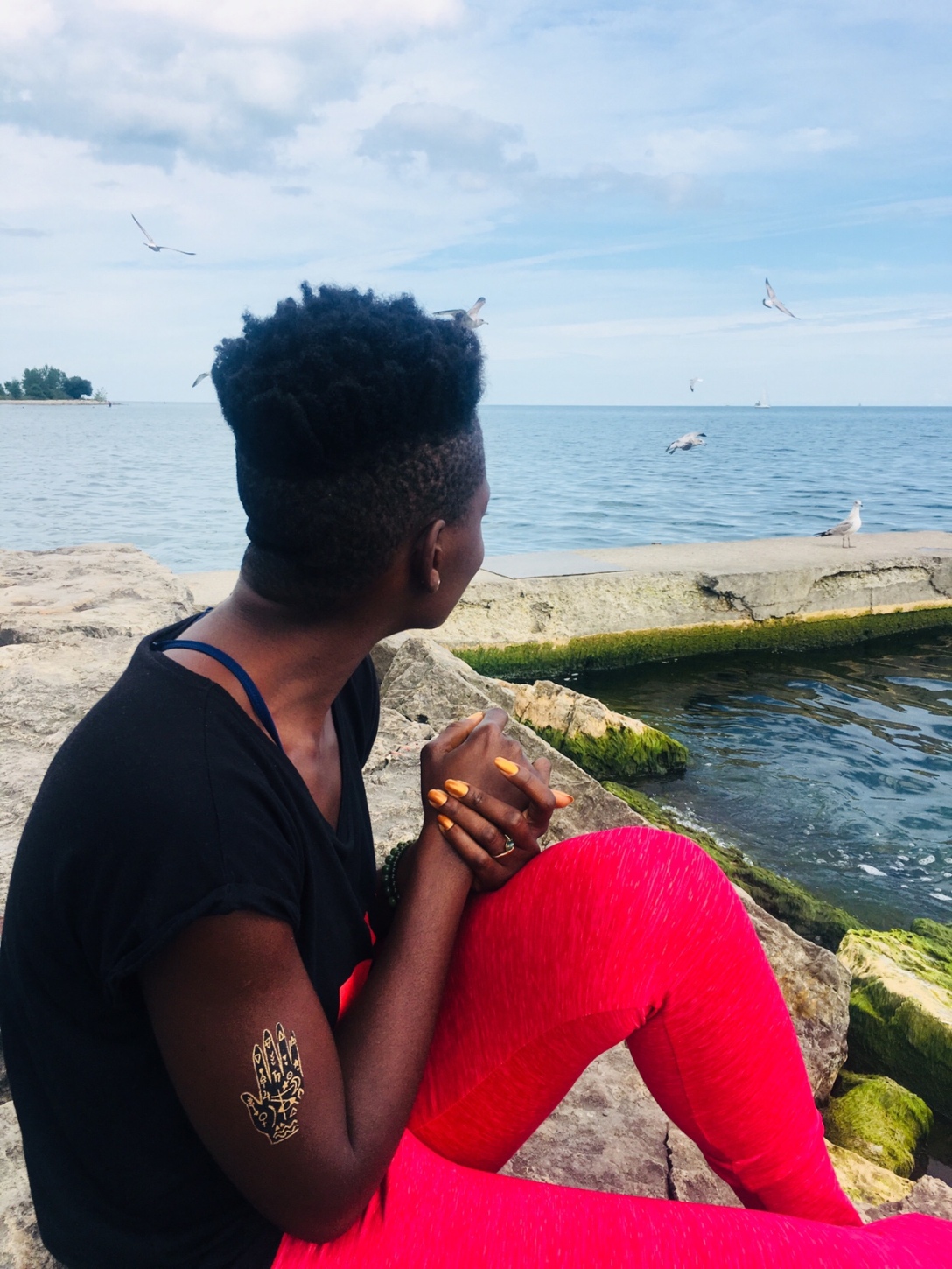 My first thought when I walked down her street was peace. There was just something about the quaint houses on that street that tugged at my heart, you could tell that there was history here and for some reason, I was convinced that the people who lived here would be happy people. It was supposed to be a short walk really, but I was lost in the wonder of it all and finally, I made my way to her door. She opened the door with the biggest smile on her face, the kind that comes all the way from the eyes and is almost impossible to feign and immediately I felt at ease. In seconds were chatting away like old friends and anyone listening to us would assume we were old friends who had just found each other again.

One look around her living room and I was ready to pack my bags and beg her to let me move in. Every single piece in that room had sentimental value and you could just feel it without being told that love lived there. We talked about everything from raccoons and their shenanigans to the women who suffered huge losses during and after the civil war and how a large number of them have gone unsung and all the while, she was making me lunch. I am sure by now you all know that I love food and food loves me!. So it’s safe to say that lunch was exquisite and I finally saw what the fuss about salmon was. I never really liked it, but she made me a believer and then we took a walk to the beach.

Paradise. Paradise was a few minutes away from her home, the most serene and peaceful lake I’d ever seen. Now I knew why her neighborhood seemed happy, who would live next to that gorgeousness and not be delighted every day?

We sat on the rocks and watched the ducks and the birds and we talked. She opened my eyes to so many truths, Shared so much of her story with me and reminded me that all my dreams were valid. Sometimes, she’d close her eyes while I spoke and when she opened them she’d give me her opinion on what I had just said and all I wanted to do was pause time and take notes because conversations like that don’t come by very often. 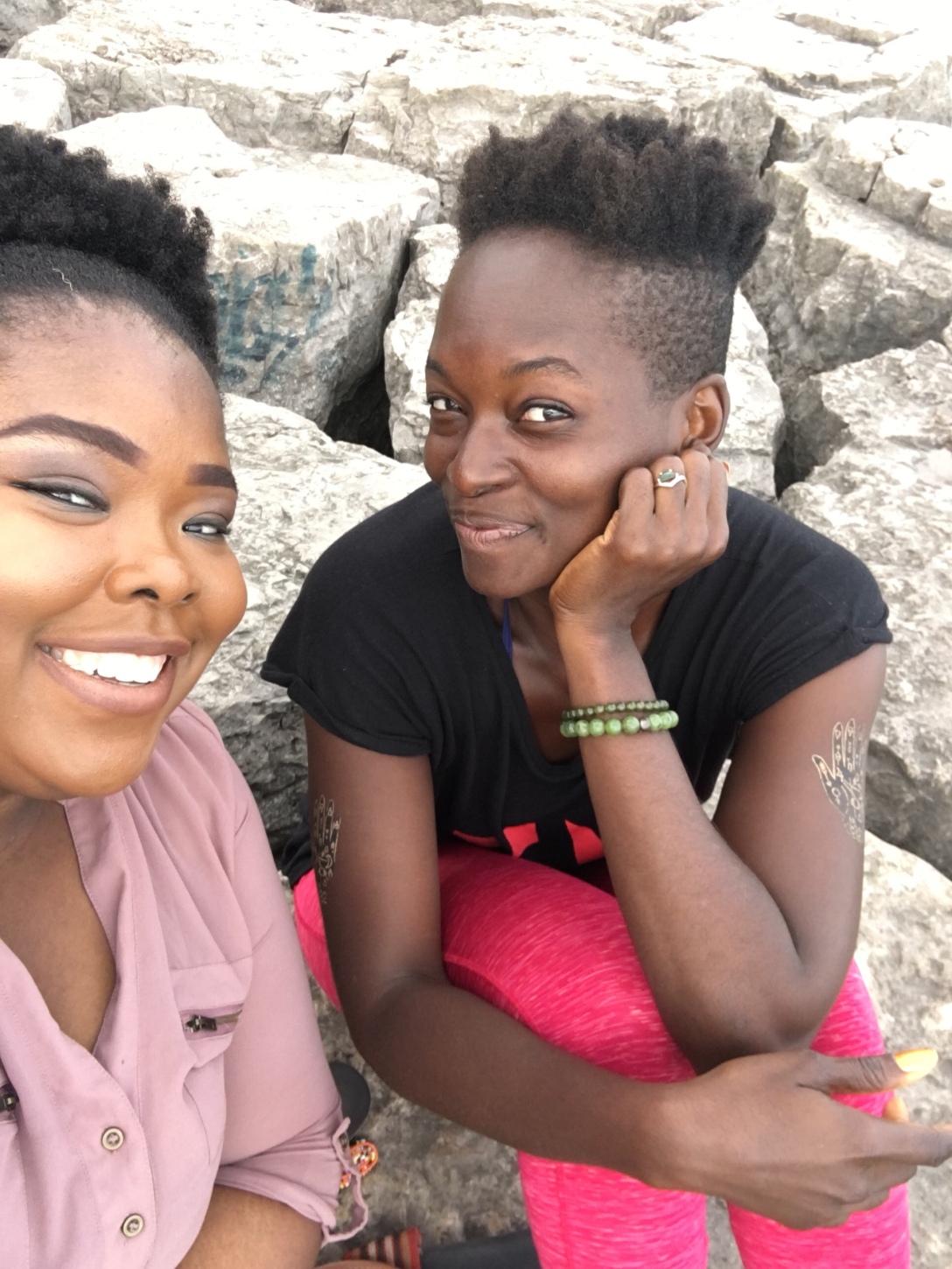 I haven’t met someone with such a pure spirit in a long time, with an almost childlike innocence and for someone who has been to the heights she’s been, a startling but very soothing humility. I didn’t want the day to end because I knew in my heart that even if we hang out a thousand times more, it won’t quite be the same like that afternoon where even the birds knew that something special was in the air because every time she spoke, they flew all around her and it was a beauty to behold.

She’s also a phenomenal writer and trust me when I tell you that stopping by her Blog will bless you like it blessed me.

“I have learned that a long walk and calm conversation are an incredible combination.” – Seth Godin